The abundance of tutorials is one of the internet’s greatest achievements. Tutorial culture not only runs counter to the monopolist, surveillance platform capitalism most digital technology is part of today. It also represents freely shared knowledge and empowers its users to unravel the black boxes that surround us – two aspects of the early internet imaginary that seem to have prevailed. And yet, they too are bound to the general structure of commerce and control.

Fixing this situation can hardly be done in the current state of enmeshment: Technology, and digital technology in particular, is caught in a game of obfuscation and enabling. Tacit knowledge is made explicit and thus marketable in technological artifacts and software, and at the same time it must remain intangible to the general public in order to work as immaculate interfaces. Art and literature, too, are such a game of obfuscation and enabling.

As a tutorial, this book is of very little use. It is a master tutorial though in the sense that it was derived from one of the greatest sources of tutorial data today. It also shows the potential of neural network generation which tells of the exploitive corpus and its particular biased ways of processing as well as of the creative inspiration it is able to spark with nothing more than the click of a button. 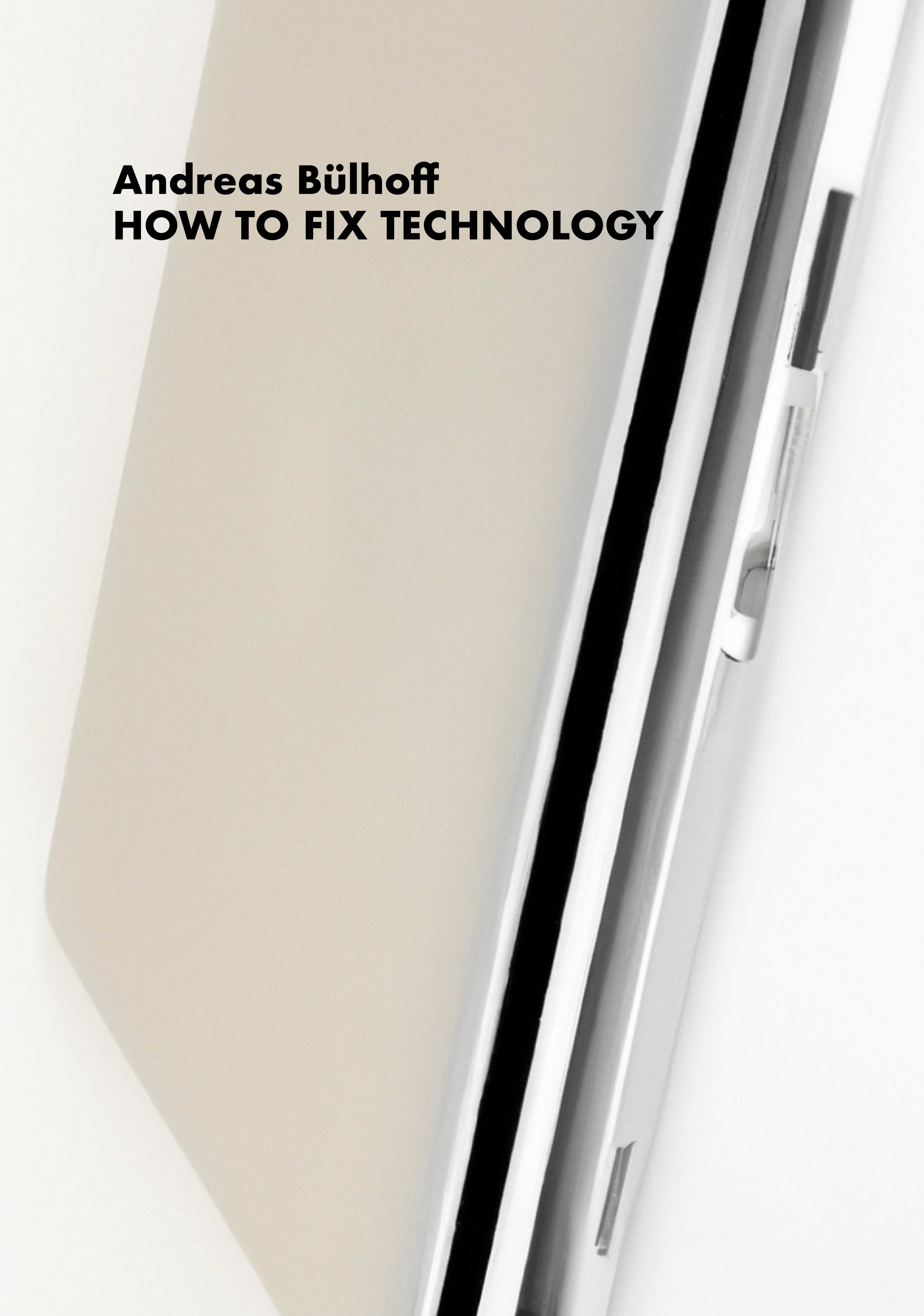